Checkpoint locations are chosen based on a history of DUI crashes and arrests. The primary purpose of checkpoints is not to make arrests but to promote public safety by deterring drivers from driving impaired.

During the checkpoint, officers will look for signs of impaired drivers that may be under the influence of alcohol and/or drugs.

The Huntington Park Police Department reminds the public that impaired driving is not just from alcohol. Some prescription medications or over-the-counter drugs may impair driving. Always follow directions for use and read warning labels about driving or ”operating heavy machinery,” which includes driving a car. While medicinal and recreational marijuana is legal, driving under the influence of marijuana is illegal.

If you plan on drinking or taking medications that may impact your ability to drive safely, plan on staying at home.

Drivers charged with a first-time DUI face an average of $13,500 in fines and penalties, as well as a suspended license.

Funding for this program was provided by a grant from the California Office of Traffic Safety through the National Highway Traffic Safety Administration.

The Huntington Park Police Department is committed to keeping the traveling public safe.

Elsa Cobian grew up in the Southeast community, born and raised in Boyle Heights. She graduated from Roosevelt High School, obtained an AA degree in Administration of Justice from Rio Hondo College, and received a Bachelor’s degree in Criminal Justice from the California State University of Long Beach. She began her law enforcement career in 2003 when she was hired as a Police Cadet by the Huntington Park Police Department. Elsa Cobian became a sworn police officer in 2005 and has advanced her career over the years, earning her present rank of Sergeant.

Pets should always receive an initial series of Vaccinations. Thereafter, annual vaccinations or vaccinations every three years are recommended, depending on the type of vaccine and the pet’s environment, according to Hearts4Pets.org. In an effort to accommodate our community to the best affordable services, the Huntington Park Police Department – Animal Enforcement Division – in partnership with Hearts4Pets.org have teamed up to bring you a low cost dog and cat vaccine clinic. Refer to the link below for dates, times and location of the event.

The Challenge Cup / Baker to Vegas Relay was the vision of Los Angeles Police Officers Chuck Foote and Larry Moore. It was spawned following the format laid by the LAPD Metro Division´s “Death Valley Relay” which came to an abrupt end in 1985 after a seven—year stint of running through the Devil’s graveyard.

Chuck Foote, General Manager of the Los Angeles Police Revolver and Athletic Club, Inc. (LAPRAAC) and Larry Moore, LAPD Athletic Director, drove the course and over those long stretches of highway came up with the name for the race and its basic format. The first stop was Baker, California, where a short but very welcome visit with the Baker High School principal secured a home for the starting line. It was followed by a whistle stop in Shoshone and a friendship of over 20 years was begun with Robbie Haines.

Then came Pahrump, Nevada, a town neither Foote nor Moore had ever visited but they knew runners passing through the night would wake someone up. They began to inquire whom to talk with about this event. Everyone said go see “Floyd” in the hardware store. Our relationship with Pahrump has grown about a fast as the city itself.

The welcome the runners receive in Pahrump — the race´s halfway point — with coffee, water, cookies, the best smiles around and a great introduction by Alice Eychaner makes the city a pivotal part of The Challenge Cup / Baker to Vegas Relay story.

The first Challenge Cup Relay start line was located on California Highway 127 in front of Baker High School. The finish line, as it was in 1985, was on Nevada Highway 160 at the intersection of Blue Diamond, 119 miles away and just 13 miles short of Las Vegas.

At the conclusion of the first race all 19 teams gathered at the finish — and what a sight it was! Around 400 people standing in the desert dirt, next to a camper parked along the highway, participating in awards ceremony with then Los Angeles Police Chief Daryl F. Gates. Highway traffic was flying by but it didn´t matter. Runners were in their “own world” doing their “thing”. LAPD Central Division was the overall winner that year. Like a wild fire, the word began to spread throughout the country then the world. The Baker to Vegas Race became the police challenge.

The 1986 Challenge Cup relocated the starting point 18 miles further up the road from Baker and the finish was moved to the Hacienda Hotel where the marquee read “Welcome LAPD Challenge Cup Relay — Finish Line”. It was “big time” Las Vegas style. The Hacienda Hotel´s Convention Center was bursting at the seams when over 2,000 runners, volunteers and spectators came to the Awards Ceremony. The race was in town just a few hours and already it had outgrown the Hacienda Hotel. Although the finish remained at the Hacienda until its demise in 1996 the Awards Ceremony moved about town like a hobo looking for a home.

Halted By A Blizzard

The 1987 Baker to Vegas Relay (as it is called today) was halted at Leg 14 due to “blizzard” conditions on Nevada Highway 160 over Mountain Springs Pass. This was also the first year of nine where the Sahara Hotel would be home to the Awards Ceremony. Needless to say once the race was halted many dejected people went home and only 2,500 attended the ceremony. LAPD´s Training/Air Support Division team won the race — they were ahead when the race was stopped and awarded the “short course” victory. A victory is a victory, or so the Los Angeles County Sheriff´s Department has been told (LASD was favored to win that year). The 1987 race is still talked about today as the most “infamous” victory.

The Passing Of A Cornerstone

In December 2003, retired Officer Moore, a cornerstone of the race, died from injuries incurred from a motorcycle accident in the Las Vegas area. The race continues, as Larry would have wished. He was a great visionary and one of the hardest workers when it came to law enforcement athletics. Camaraderie, physical fitness and teamwork were his goals for this race. His vision continues to this day.

The Baker to Vegas Relay is the most “positive” event offered to law enforcement officers today. It gives them a reason to maintain a physical fitness program so as to help them better perform their duties. Over the 35+ years the Challenge Cup/Baker to Vegas Relay has been run hundreds of thousands law enforcement personnel have tread across the desert. The original ideals of the race continue: teamwork, camaraderie, physical fitness and competition. The event has expanded in many ways — most notably in entries and categories. The number of teams has grown 14 fold from the first 19 teams in 1985. The number of teams is now limited to 300. Categories have grown to include Probation Officers, District Attorneys, US Attorneys and full time civilian police personnel.

As a result of this growth the race has flourished. Today it is the largest law enforcement event of its kind in the World with teams participating from Calgary Canada, RCMP both men and women, Berlin and Hamburg Germany and law enforcement teams throughout the United States. The Challenge Cup/Baker to Vegas Relay is truly a National and International event.

The Annual Challenge Cup/Baker to Vegas Relay is scheduled to take place (depending on Las Vegas accommodations) over a weekend from late March to early April. The course begins 25 miles north of Baker CA. on Highway 127 to Shoshone CA; then northeast on Highway 178, across the state line into Nevada on Highway 372 to Pahrump NV., then southeast on Highway 160 to the finish inside the Hilton Hotel Convention Room in Las Vegas. Teams are scheduled to run in eleven flights, depending upon their ability, with flights starting hourly from 8:00 am to 5:00 pm.

On Sunday, eight hours after the last team finishes, an Awards Ceremony is held in the Hilton Hotel Convention room for over 6000 runners and support personnel; several thousand family members and friends; and almost a thousand race volunteers. The festivities began with a most impressive Opening Program providing entertainment for all. Over 145 VIP law enforcement dignitaries, chiefs of police, agents—in—charge and sheriffs are introduced to the crowd.

During the ceremony and throughout the hotel conversation is continually in a roar with the most common phrase and pledge, “Wait till next year”!

There you have it. The story of the largest police foot pursuit in the world.
“The truth, the whole truth and nothing but the truth”.
So help my Asics Tigers! 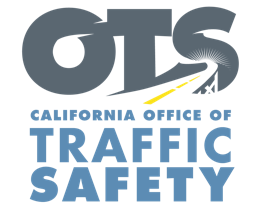 Huntington Park, Calif. – The Huntington Park Police Department will roll out a police traffic services program to deter dangerous and illegal driving behaviors that increase the risk of crashes in the community.

The grant will pay for additional enforcement measures, including:

The grant program will run through September 2022.

Officer Robert H. Keller killed in the line of duty on October 5, 1967. Your ultimate sacrifice for the Huntington Park community will never be forgotten. 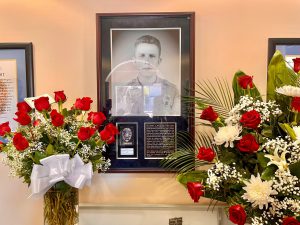 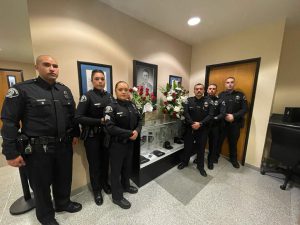 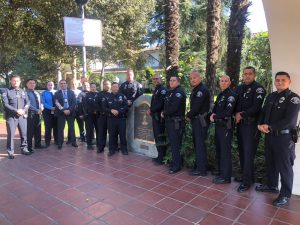 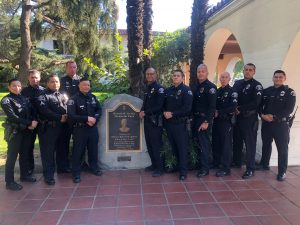 The grant will fund a variety of traffic safety programs, including:

Huntington Park Police received a $58,815.48 grant from the California Office of Traffic Safety (OTS) to streamline processes to collect and report traffic data.

Grant funds will be used to: 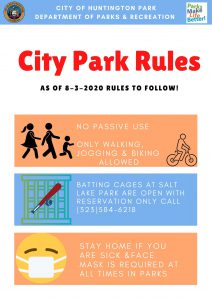 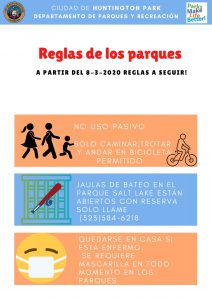